The Geological Survey of Finland 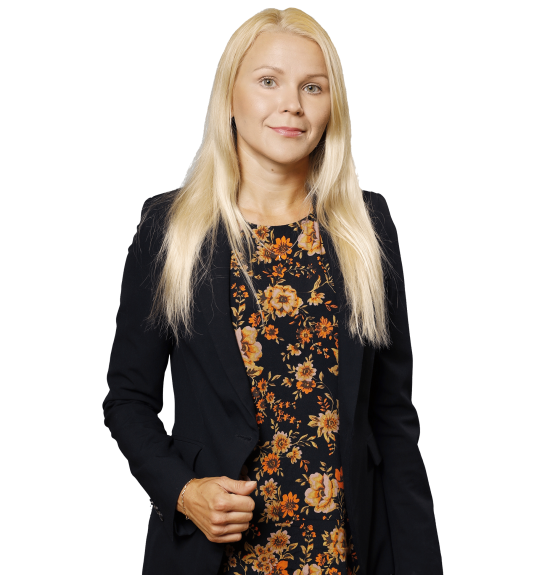 The Geological Survey of Finland wanted its new strategy to increase the impact of its research services. To this end, the institute sought a common vision from its personnel and clients for determining its view of the future.

The Geological Survey of Finland (GTK) wanted its new strategy to orient its activities in a more precise way towards its clients in order to increase the impact of research. In creating its new structure, GTK involved both clients and employees, in particular in developing the research institute’s view of the future. GTK personnel also actively contributed to the determination of the purpose and overall impact of research.

At the start of the strategy work, GTK’s representatives interviewed more than 50 clients, who provided valuable insight into research needs as well as GTK’s practices.

“We wanted our personnel to participate in the overall strategy work so that the views of our experts would be as visible as possible”, says GTK Director General Mika Nykänen.

GTK prepared its personnel for strategy work using multiple channels: the employees were given a questionnaire to fill in anonymously, and several virtual LOGE conversations and a new two-day planning workshop were held.

The view of the future created through the strategy work was focused on eight phenomena, including improved water-related expertise as a critical factor and making a consideration of environmental impacts a criterion for all decision-making. The needs-driven view of the future was a key basis for building the whole strategy.

As part of the strategy work, GTK also developed new values to support implementation of the strategy. Its personnel were closely involved in the work. It was particularly important for GTK personnel that impartiality and trust would be seen as important principles.

The strategy for 2020–2023 is particularly well aligned with the major climate-induced mega-phenomena, such as sustainable production, consumption optimisation and the circular economy. As a research institute that gathers and analyzes geological data, four natural focus areas were found for GTK: battery minerals, the circular economy, data solutions, and water management.

“We defined overall impact as being the creation of solutions that enable more sustainable growth. This means that we are not only studying data, but using it to generate solutions”, Nykänen emphasises.

In doing so, the state-owned research institute is even more of an enabler than a producer. This, as well as the environmental focus, are encapsulated in the institute’s statement of purpose: “For Earth and for us”.

“Being an enabler requires many things, for example that we discuss our clients’ needs with them more and more”.

As a result of its strategy work, GTK now has a clearly defined purpose, impact goals, strategy and values. In support of all this, the research centre has reformed its management model in various ways, for example by cutting down on management and decreasing the number of business units to seven. One task that still lies ahead for GTK is amendment of the outcome agreement made with the Ministry of Economic Affairs and Employment to bring it into line with the new strategy.

The next step is to break down the big targets into concrete actions. In this work, GTK personnel play the decisive role.

“We are changing the design process so that content is generated through profit units. This is a huge cultural transformation in an organization that has traditionally been largely led top-down”, says Nykänen.

Making a cultural change was one of the key reasons that GTK chose Talent Vectia as its partner for its strategy work.

“When we wanted both social impact and extensive personnel involvement, we needed a wide range of elements and tools. That’s why it was important for us to have a knowledgeable partner”, says Nykänen.

The consultants also played a key role in ensuring that the wide-reaching process kept on schedule and produced the desired results.

“They had good experience in strategy reform and understood that communities differ from each other. It was especially important that they challenged us to handle the schedules so that progress went smoothly”. 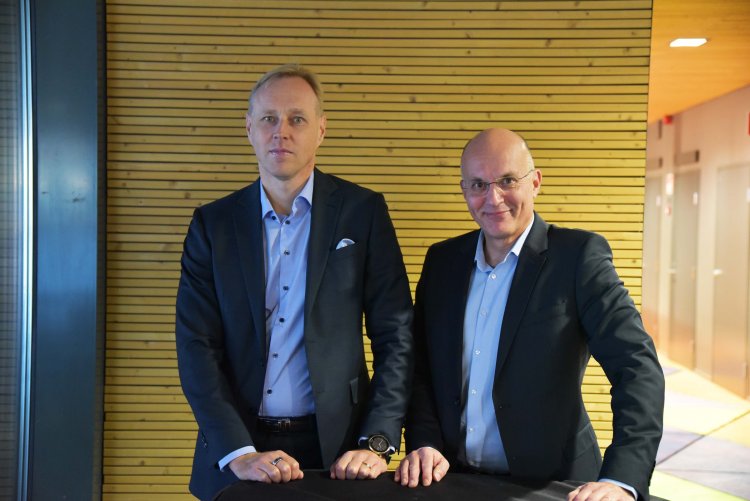 Lindström, a leading European textile service company, wanted its new strategy to meet the future needs of its customers as thoroughly as possible. To ensure this, the company deci… 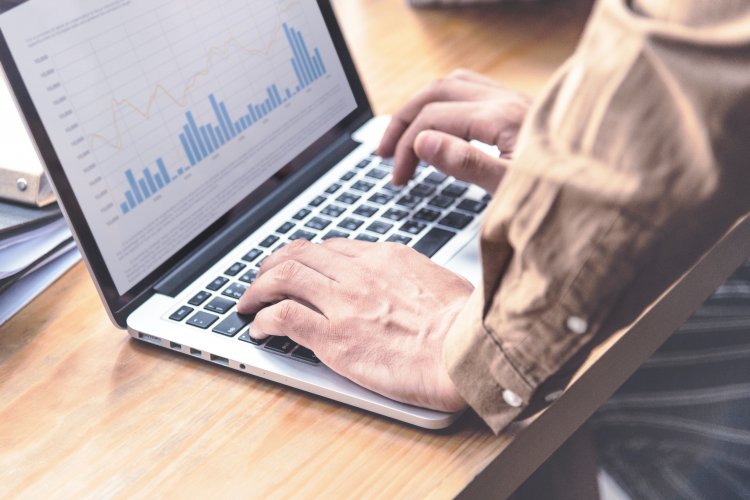 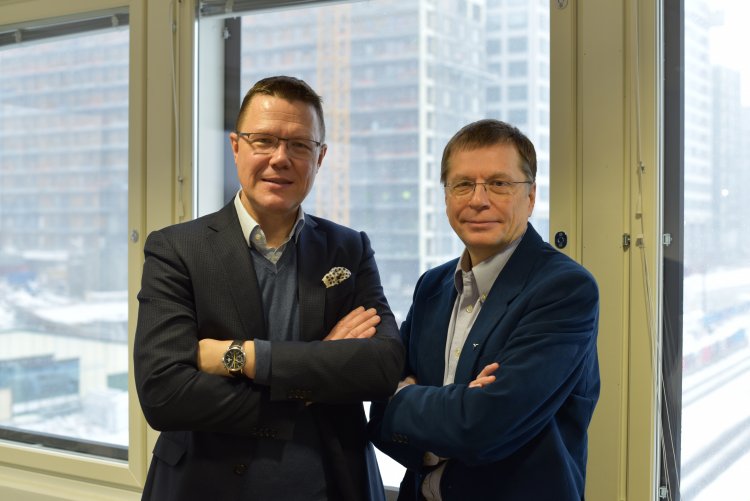 Halton, a supplier of air conditioning systems, wanted to double its turnover by 2025. The company turned to Talent Vectia for help in finding new growth paths.