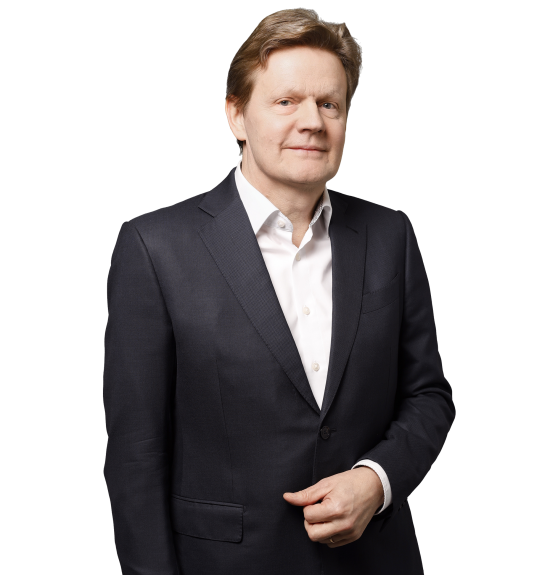 The major changes taking place in the automotive trade require new skills from salespeople, which makes coaching more important than ever. For this demanding task, Veho chose Talent Vectia.

“A good car salesperson is someone who is empathetic and has a wide range of skills, such as being a good listener, and knowing a wide range of products, financing options and megatrends from around the world”, explains Jani Tolonen, Sales Director for Mercedes-Benz vans at Veho.

Salespeople need to know the same things as before, but the range of options has multiplied rapidly.

These changes are being driven above all by digitalization, which is making its presence felt throughout the automotive sales sector. Daimler AG sums up the change with the acronym C.A.S.E: connectivity, autonomous, shared & services, and electric.

Proactive cars can inform Veho of the need for maintenance before the vehicle’s warning light alerts the driver. Cars could already drive themselves, if it were allowed by law. The sharing economy, for its part, has changed the perception of ownership so that more and more people see private leasing as an attractive alternative to buying. Similarly, electric cars seem all set to become the norm.

The change has contributed to slowing down the pace of sales on the car market, despite consumer confidence being good and interest rates being low.

“For consumers, the situation is confusing. For example, diesel is no longer favoured, although it would be the best solution for many consumers and its carbon dioxide emissions are around one-third lower than with petrol”, says Klaus Pohjala, Sales Director for passenger cars at Veho.

In such a situation, salespeople must get to know the customer’s situation quickly and provide a suitable solution. Customers who don’t get what they need are very likely to turn to a competitor next time.

Daimler AG has realized the importance of skilled salespeople. That is why the company has long since required that new car sellers receive tailored Mercedes sales coaching within six months of beginning the job.

Daimler supplies the template for the coaching, and the importers tailor and implement the programme locally. The final test leading to certification is organized in Germany by Daimler.

The programme, lasting about 16 months, consists of six modules:

After each module, the participants took a test on that particular module to check whether they have learned its key points.

To customize the template provided by Daimler, Talent Vectia organized workshops, conducted interviews, and consulted preliminary material and research in the field.

Veho also put a lot of effort into the presentation of products and services in particular. Veho’s import operations management team was actively involved in each module.

“Through our own commitment we wanted to convince the participants that this is a really important issue”, says Pohjala.

Praise for the diversity of the training

The participants were especially impressed with how the coaches integrated experiences from other industries into the course materials.

“Many participants said they were energized by the facts presented to them and the practices that emerged from observations, which were subtly raised during the coaching”, Tolonen says.

A strong indication of the success of the coaching is that all the participants passed the final test in Germany and received their certificate.

The dedication and attitude of the coaches were decisive criteria when Veho was choosing its partner for the training. The desire to be inspired and to renew is as important to consultants as it is to car dealers.

At Veho, the management firmly believes that investing in staff development will be positively reflected in customer satisfaction. Among the things that confirmed their faith are the fact that Mercedes customer service at Veho has taken a clear leap forward.

“Another factor in favour of training is that it adds to the attractiveness of the sector”, Pohjola points out. “Customer satisfaction can never be greater than employee satisfaction”. 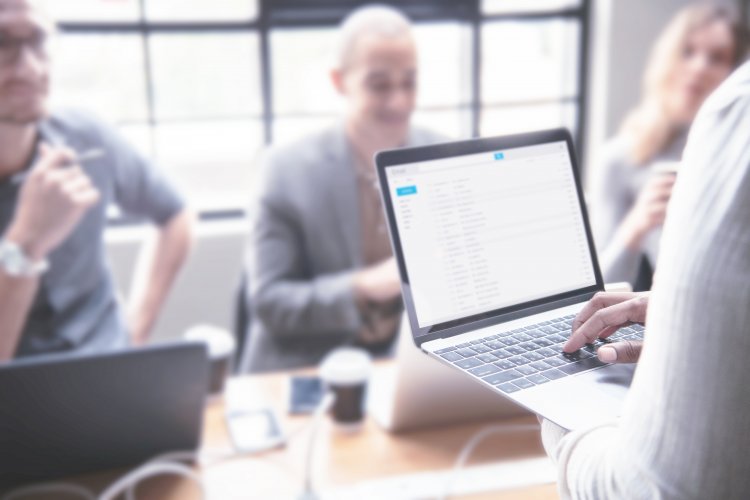 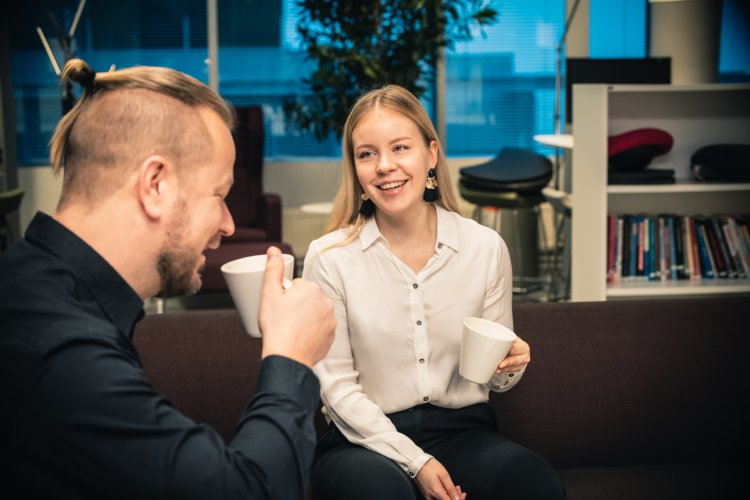 Our customized training programmes for management, supervisors and experts provide the participants with flexible and diverse tools to get their skills and leadership to the next l…